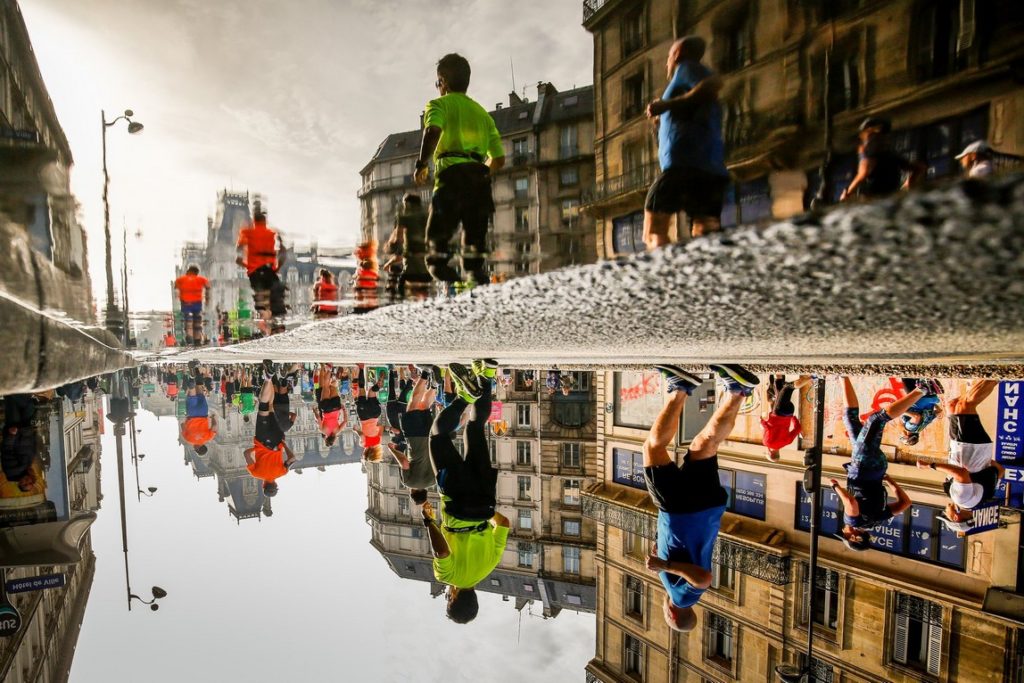 The marathon of the year! At least for me, a passionate Parisian 😉. This will be my 24th Paris Marathon, run continuously since 1996.

Rumours indicate that the route could be different this year (passage by the Opera?)… on the day we write these lines, the official route remains the one of 2018. New information should come…
Old route, new route, in any case, it will be a magnificent route, already with the start on the Champs Elysées which is magical. A guaranteed splendid stroll.

Update of March 14, 2019: yes, the route will be different this year. Remarkable new features: on the way, Place Vendôme and Opéra Garnier, an even more beautiful circuit! 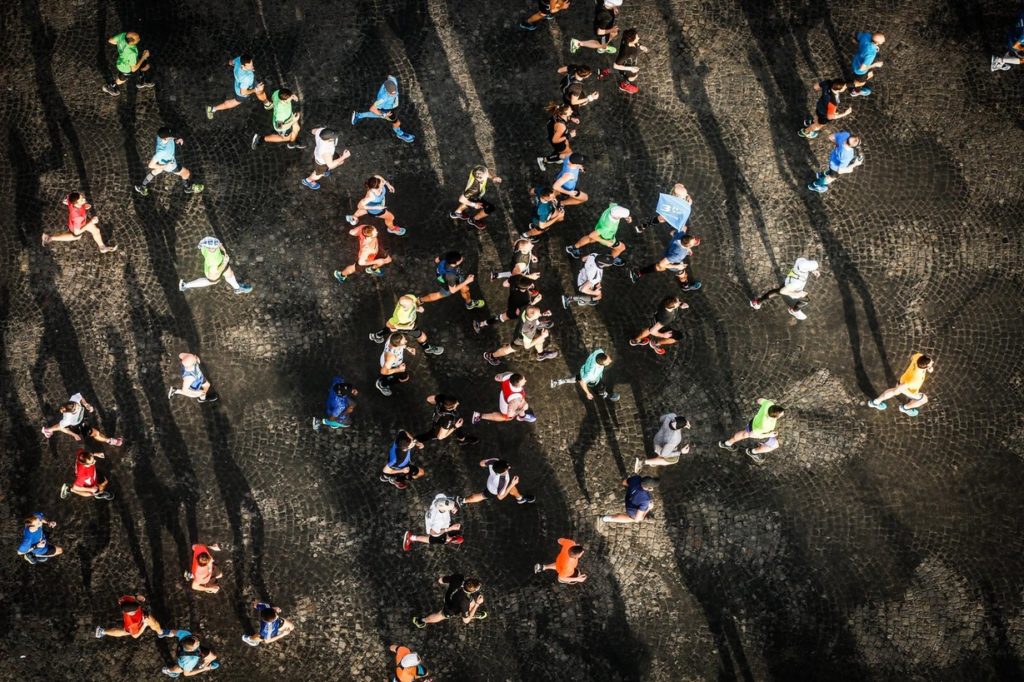 Few difficulties at the Paris marathon, some paved sections like here, some small tunnels to climb and some soft slopes but overall, it is an easy marathon (compared to New York for example)

And why not combine this competition with a sightrunning tour of the city during your stay in Paris by running with real Parisian runner guides (warming up some day before the competition or recovering some day after)? Enjoy an original private tour, tailor-made for you:

← ← 10K of Bois de Boulogne 2019 Trail Le Pouce 2019 → →
What a pleasure to run on the Parisian pavement free of cars, to be able to run in the middle of the "Avenue de l'Opéra", in front of the Eiffel Tower or in the middle of the "Champs Elysées"... Parisian passionate about my city and running (hence Paris Running Tours!), I have been running races since 1995, most of them in Paris. This blog aims to present you past and future Parisian races. Discover the calendar and detailed articles of running competitions in Paris. For each race, links will take you to the sites related to the race (registrations, results, practical information...), photos, videos, routes... On some photos, you can recognize our Paris Running Tours runners : ). Thanks to the photographers! I hope to see you at one of these races (please let me know) or during a Paris Running tour. Happy running in Paris! Jean-Charles, Paris Running Tours guide and manager