The strides of the 12th arrondissement 2018 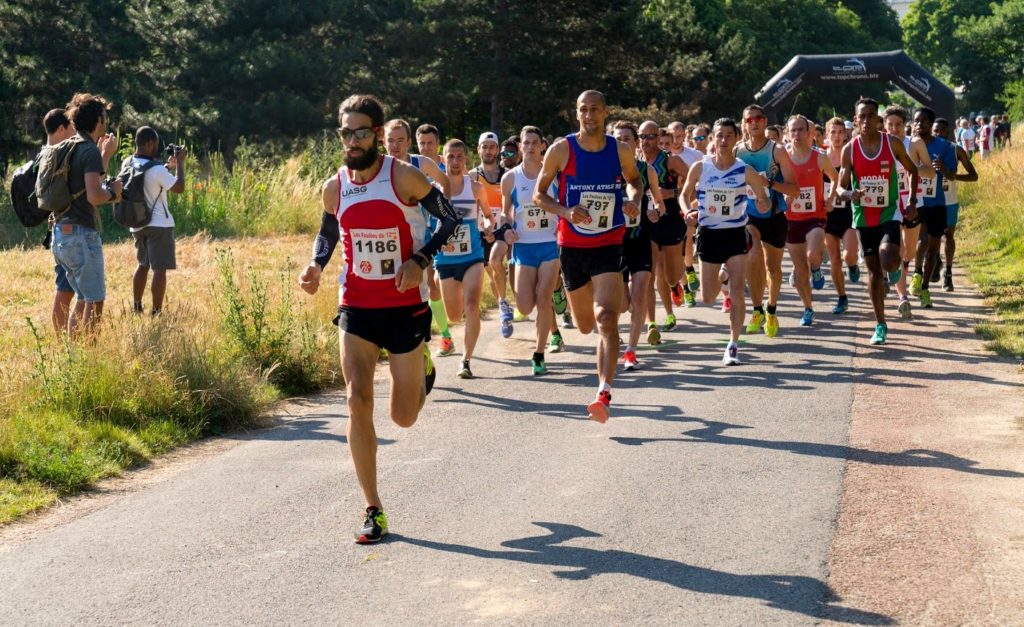 Strides of the 12th 2017 – Just after the start – The winner Takfarinas A. already in the lead!

The strides of the 12th arrondissement take place entirely in the “Bois de Vincennes” and end in a once famous place, the Cipale Velodrome Stadium. It was used at the Olympic Games of 1900 and 1924 as well as at the Tour de France from 1967 to 1974. This 10 km revives the stadium with great performances.
It’s a beautiful race in the nice green Bois de Vincennes. Very nice atmosphere and a mythical arrival! Watch the video given in link (and the photos). Thanks SAM Paris 12! 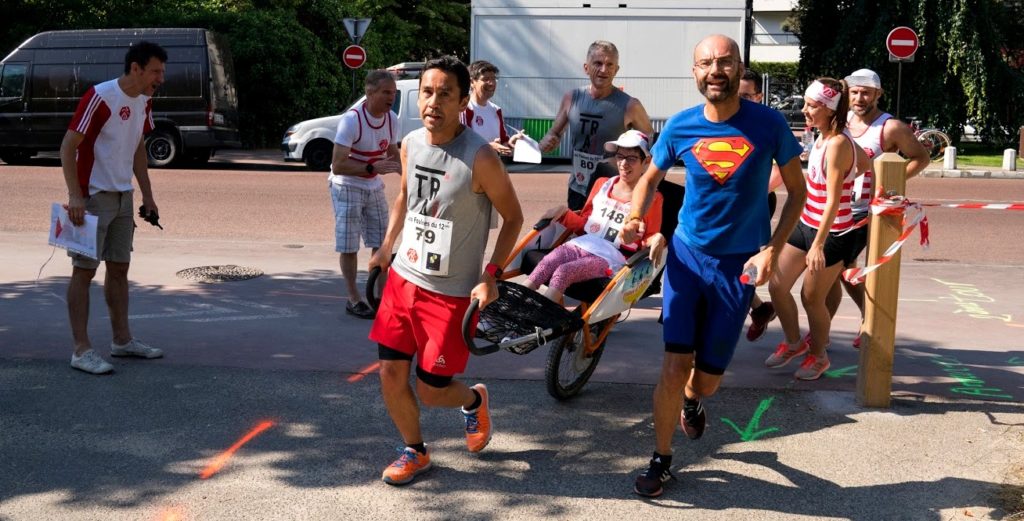 Towards the finish line – Good atmosphere and encouragement

← ← Sport Ensemble (Together) 2018 10K of the Hexagone 2018 → →
What a pleasure to run on the Parisian pavement free of cars, to be able to run in the middle of the "Avenue de l'Opéra", in front of the Eiffel Tower or in the middle of the "Champs Elysées"... Parisian passionate about my city and running (hence Paris Running Tours!), I have been running races since 1995, most of them in Paris. This blog aims to present you past and future Parisian races. Discover the calendar and detailed articles of running competitions in Paris. For each race, links will take you to the sites related to the race (registrations, results, practical information...), photos, videos, routes... On some photos, you can recognize our Paris Running Tours runners : ). Thanks to the photographers! I hope to see you at one of these races (please let me know) or during a Paris Running tour. Happy running in Paris! Jean-Charles, Paris Running Tours guide and manager