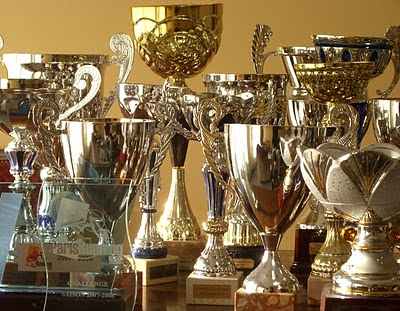 Happy new year to you all! A new year to compete in Paris!
Here is below the list of nearly all the running races inside Paris with the web site(s) links, photos, routes and our comments.
In Paris Running Tours, we have been running them all since a long time (and will continue this year). Hope we will see you with us.
Some explanations: * means that the race is one of the annual 10K challenge of Paris (guess what, the 10K Paris challenge is also called Paris Running Tour challenge, like us but without “s”!). The web sites are often in French (but we can help you if you ask). The photos and the routes are mainly from 2010 (on some of the photos, you can recognize some of our coaches). Sometimes the routes have been captured by the GPS watch of our runners (not so accurate in narrow streets…)