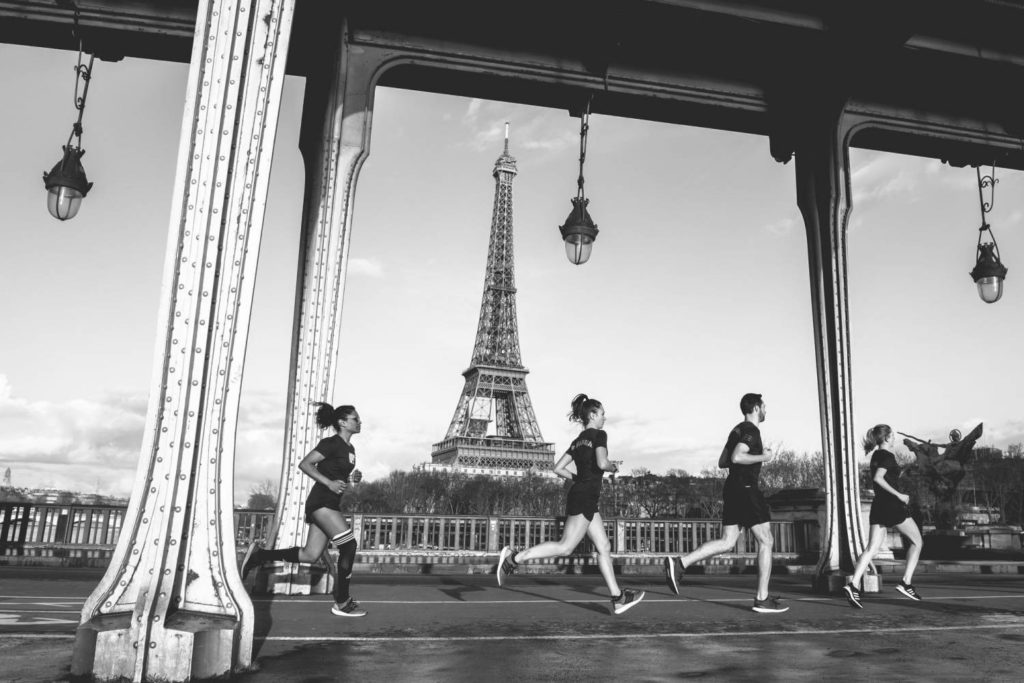 The now classic “10 km L’Equipe” becomes this year the 10 km Adidas, Adidas strengthening its presence in the world of running in Paris.
Many runners for this 10 km (more than 16000 in 2017). Even if the price of the inscription is high compared to certain districts 10 km which still survive, this 10 km presents a magic route in Paris which it is difficult to resist: start place de la Concorde, Madeleine, Opera Garnier, street of Rivoli, banks of the Seine and the arrival in front of the Eiffel Tower on the bridge of Iena !
One of the best running routes in Paris for a competition (like The 10K of Paris Center).

The concept of the race is to make a “battle” between different districts of Paris (no more classifications by categories, pity…)
Many animations are planned.
So, let’s celebrate the Parisian pavement and its prestigious streets and avenues! 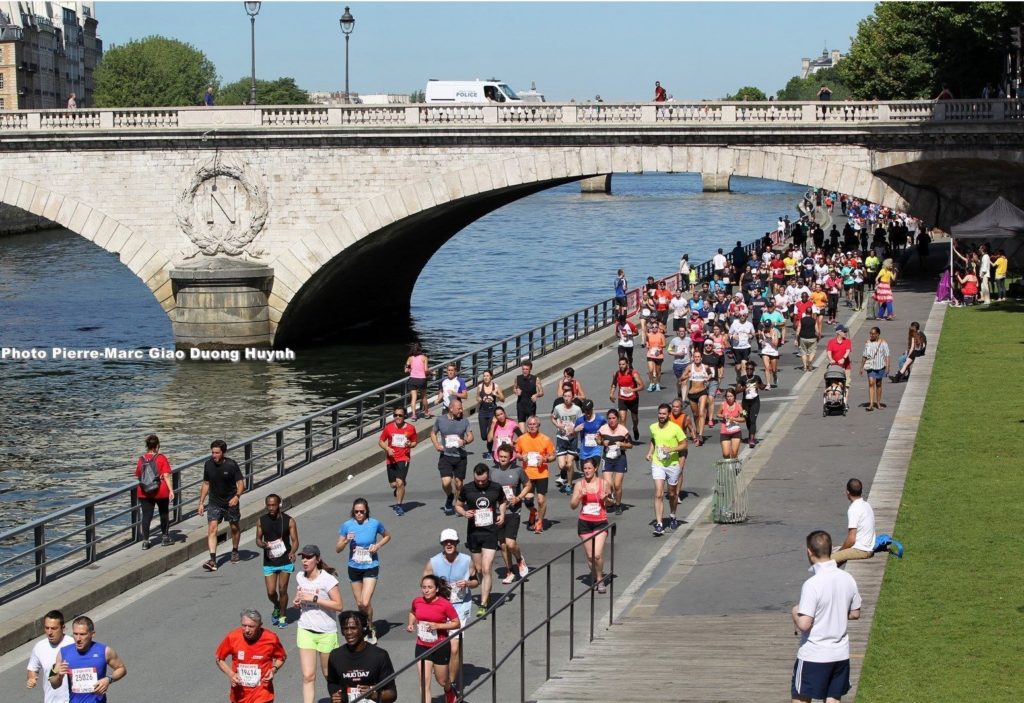 ← ← 10K of the 20th arrondissement “La Pyrénéenne” 2018 Sport Ensemble (Together) 2018 → →
What a pleasure to run on the Parisian pavement free of cars, to be able to run in the middle of the "Avenue de l'Opéra", in front of the Eiffel Tower or in the middle of the "Champs Elysées"... Parisian passionate about my city and running (hence Paris Running Tours!), I have been running races since 1995, most of them in Paris. This blog aims to present you past and future Parisian races. Discover the calendar and detailed articles of running competitions in Paris. For each race, links will take you to the sites related to the race (registrations, results, practical information...), photos, videos, routes... On some photos, you can recognize our Paris Running Tours runners : ). Thanks to the photographers! I hope to see you at one of these races (please let me know) or during a Paris Running tour. Happy running in Paris! Jean-Charles, Paris Running Tours guide and manager