Happy New Year to the runners! A competition, competitions in Paris in 2012? 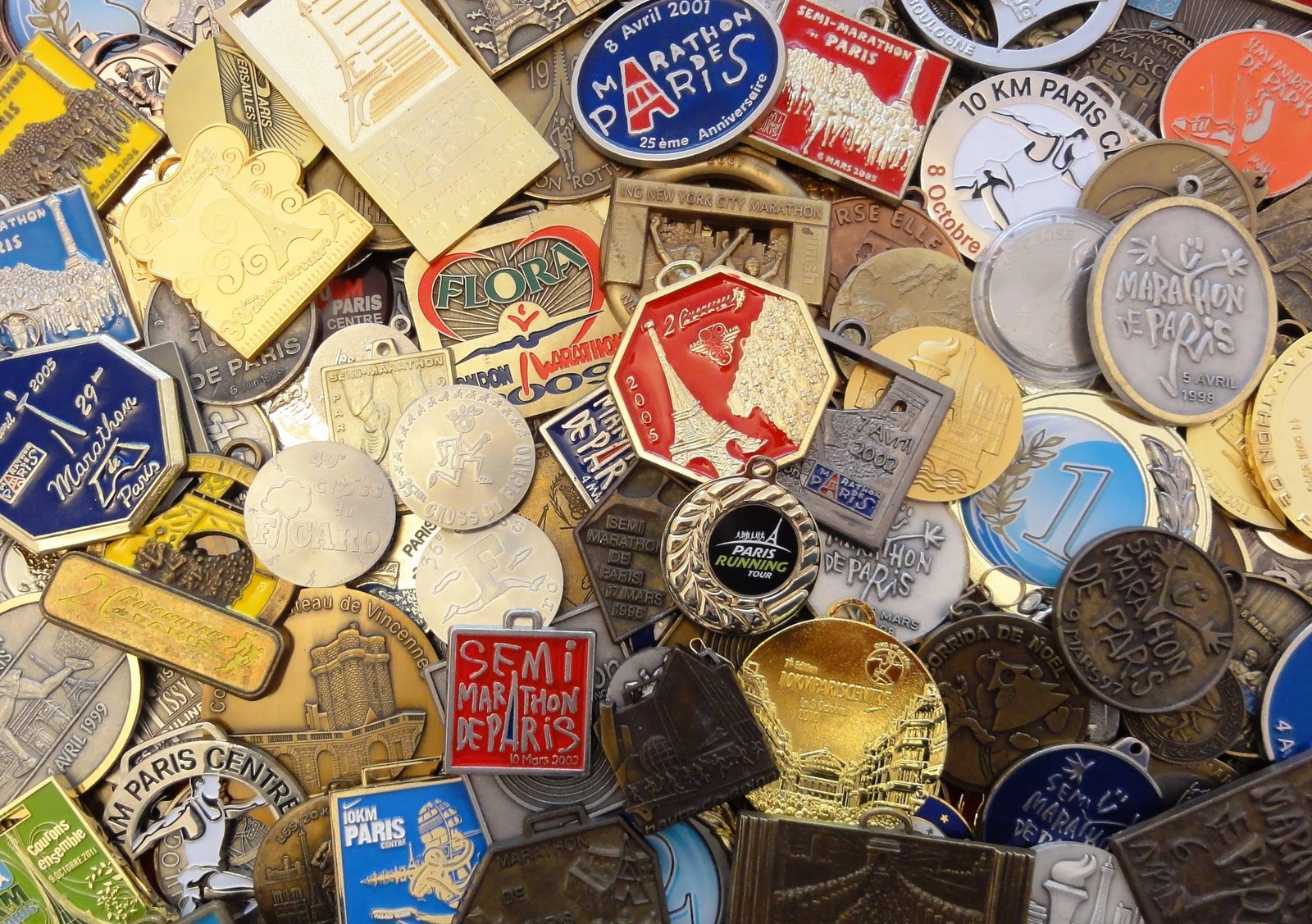 A wonderful year to you all!
2012 will be an excellent vintage for the running in Paris! In 2011, the infatuation for the running competitions still confirmed, with more and more subscribers, competitions which post “full” very quickly, a public more and more numerous…
We propose you the list of almost all the competitions of running in inner Paris with one or several associated Web sites, photos, movies, routes and our comments.
In Paris Running Tours, we make all these races for a long time and we shall continue even this year. By hoping to see you participating with us.
Some explanations:
“prt” means that the race is a part of the 10 km challenge of Paris (the challenge Paris Running Tour which carries the same name as our company of sightjogging!).
Photos, movies and routes date generally 2011 even of 2010 or before (on certain photos, you can recognize our Paris Running Tour runners). Certain routes result from our GPS watches (less precise in the less wide streets)
Nice runs in 2012 !

If you want to make a competition in Paris and if you reserve a tour with us, tell us and we can show you the route and help you to prepare the race (the Paris Marathon, for example). An advice for these races? Ask us! Of course, if you do not want to participate in a competition and want to enjoy completely the tourist jogging, we are there. We like the competition and running but we like Paris just as much!